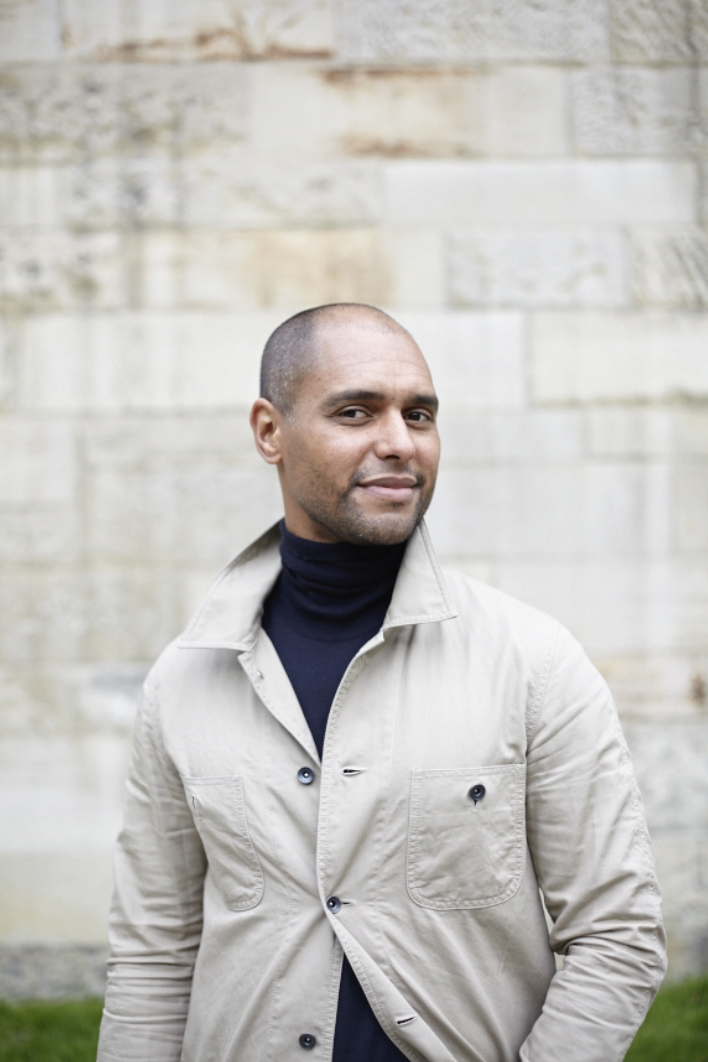 Edward Jones-Imhotep is the Director of the Institute for the History & Philosophy of Science & Technology at the University of Toronto, where he also serves as an associate professor. He received his PhD from Harvard University in history of science and technology. As an award-winning historian of science and technology, his research focuses on the intersections of science, technology and modern culture, specifically what technological failures reveal about the historical place of machines and machine behaviours in modern societies.

Jones-Imhotep’s first book, The Unreliable Nation: Hostile Nature and Technological Failure in the Cold War, won the 2018 Sidney Edelstein Prize in the best scholarly work in the history of technology. In 2021, he launched the Black Androids project. Working with a group of advanced undergraduate students, the project explores the black technological experience in 19th and early 20th century America through a history of the “black androids” — automata in the form of black humans.. In 2022, Jones-Imhotep received the Black Research Network’s IGNITE grant for his new research, Black Steam, Blacktop and Black Light.

Network | Project
Malleability and Machines: Glenn Gould and the Technological Self
This article examines how pianist Glenn Gould’s musical ideals and philosophy – which emphasized properties of machines and electronic media...
History Media Studies music Technology
Network | Project
The Unreliable Nation: Hostile Nature and Technological Failure in the Cold War
In his first book, Jones-Imhotep explores how technological failures shaped the identity of Canada during the Cold War through the...
History Technology 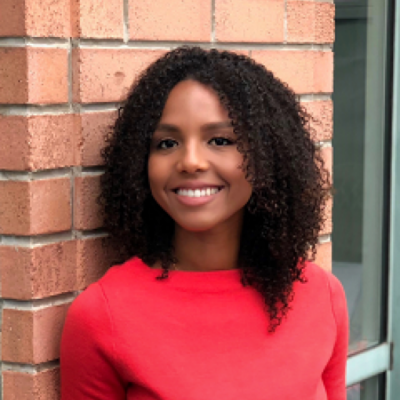 Network | Researcher Profile
Nicole Charles
Nicole Charles is an assistant professor in the department of historical studies at the University of Toronto Mississauga. Her research focuses on women, gender and sexuality studies, including Caribbean feminisms and Black feminist health science studies. Utilizing an interdisciplinary approach in her research, Charles questions issues of care, gendered and racialized risk, technoscience and coloniality in the Black Atlantic.
View Full Profile