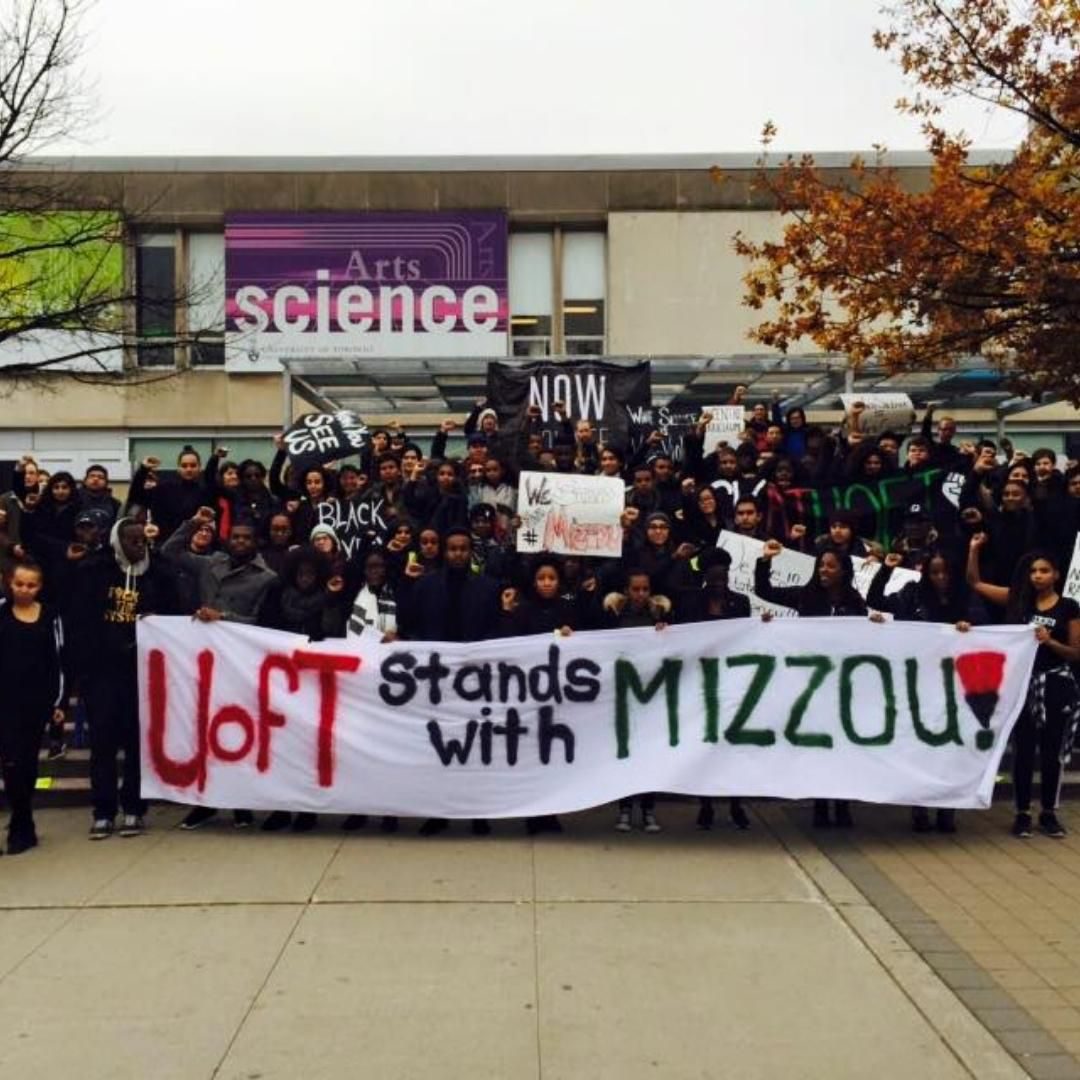 In the spring of 2015, around 500 Black graduate and undergraduate students, staff and faculty came together on a Friday evening in classroom 2212 at the Ontario Institute for Studies in Education building to discuss the structural and cultural issues of white supremacy and anti-black racism at the University of Toronto. African, Caribbean and Black Student Associations across the three campuses at the University of Toronto collaboratively organised this event, “Being Black at UofT,” which became the foundation for the Black Liberation Collective (BLC) in Canada.

In the fall of 2015, the BLC – Canada was formed, inspired by the resistance to anti-Blackness at the University of Missouri. Black students organised in response to numerous anti-Black racist assaults on campus by white supremacist fraternities at the height of the Black Lives Matter movement, mobilizing a boycott with their school football team which resulted in the resignation of the University of Missouri President and Chancellor.

This movement became a branch of Black Lives Matter – Toronto, due to overlapping memberships and organisers. From its inception, the Black Liberation Collective (BLC) —Canada’s founding chapter at the University of Toronto— demanded institutional changes. In late 2015, these demands were delivered in a meeting at Simcoe Hall with the Vice President Human Resources & Equity and Vice-Provost of UofT, following a sit- in organised outside the office of the UofT President. The BLC presented a detailed document that articulated researched demands, outlining short- and long-term plans that the university could implement to address anti Black racism on campus.

These demands included increasing representation of Black students and faculty; stopping the funding freeze of the transitional year program (TYP); establishing standalone departments dedicated to Black, Caribbean and African Studies; investing in culturally relevant mental health services; creating targeted scholarships for Black students; implementing free tuition; and divesting from corporations that invest in the prison industrial complex and mining companies that brutalise African and Indigenous people around the world. The University of Toronto was one of the first Canadian universities to commit to collecting disaggregated race-based data on students, faculty and staff, as a result of the work of this Black student organisation.

At the University of Toronto, there have been changes in Black faculty hirings, increased Black student representation, research networks, and some curriculum and cultural shifts dedicated to Black students and faculty on campus, as well as changes in university policies through this work. There has also been a ramping up of equity, diversity and inclusion offices to manage Black student organisation. Undoubtedly, the actions generated by Black students organising on campus – the BLC and those that came before – have significantly impacted the universities and communities they are a part of, even as university administrations attempt to co-opt (and neutralise) these demands through public relations exercises that narrate them as top-down initiated shifts.

To read the demand brief, presented by BLC, click here. 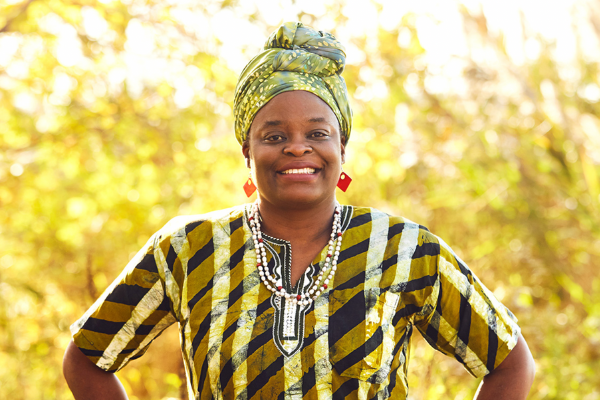 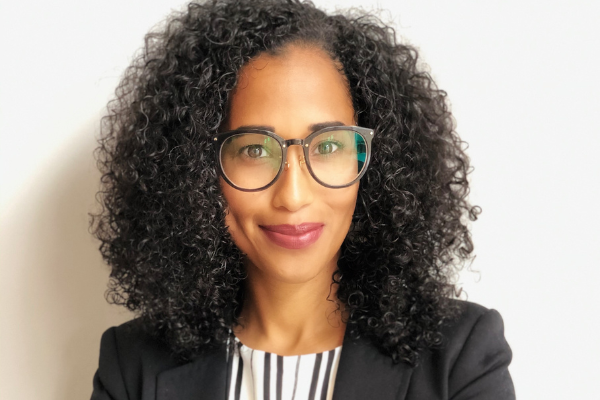 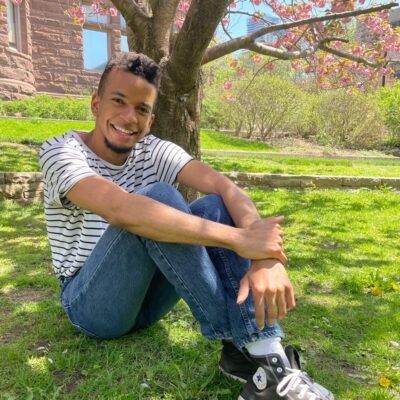 News | Tuesday, June 21, 2022
U of T grad leaves his mark in community leadership
For Jonathan Blaize, community is everything. When he came to the University of Toronto as an international student from...
Read More